Sunday 8th March 2020 for Substance Gigs at The Spice of Life, Soho, London From 6:30pm

Sunday 26th January 2020 ‘Songwriters and poets’ at The Geldart, Cambridge

Sunday 24th November 2019 ‘Songwriters and poets’ at The Geldart, Cambridge 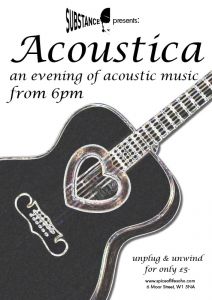 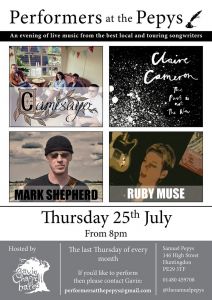 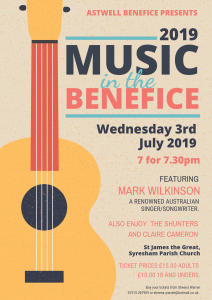 ‘The Past Is Not The Now‘ Single Launch! 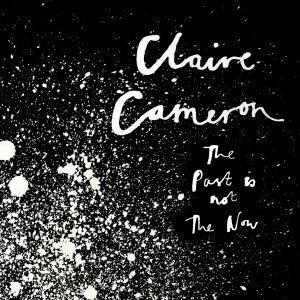 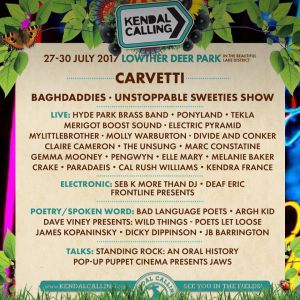 Claire Cameron had monthly a residency for a year at the gorgeous bar/restaurant La Fenêtre Soleil in the centre of Saigon (Ho Chi Minh City), Vietnam. 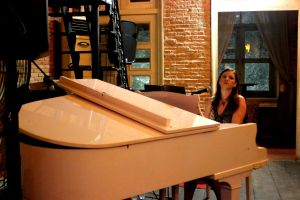 Monthly at La Fenetre plus:

Claire also performed with ‘Pho Play Band’ at various venues in Saigon including The Caravelle Hotel for the BBGV Ball, Acoustic Bar, Pacharan and many more across District 1 and 2 in Ho Chi Minh City.

30th September 2013: supported Carina Round at The Well, Leeds

+Many more gigs previously dating back to 2006!

“ A solo performance by Claire Cameron followed and the quality remained, with some wonderful compositions which were provided with powerful vocals and delicate keyboard playing. While some keyboard players “lose” their audience, Claire kept everyone interested and showed why many people class her as the best female-keyboard player on the circuit at present. continue reading ”