Claire Cameron Band (CCB) write and perform original, passionate, emotive songs with their signature mix of styles. CCB’s album ‘Time Will Tell’ is available to buy on iTunes, Amazon, CD Baby and more – see ‘Music’. Their latest single ‘Song For Saigon’ is out in 2016.

Claire Cameron Band are an inventive and catchy female-fronted alternative rock band. Fusing genres of rock, alternative and singer-songwriter with a hint of metal they create a superb, melody driven sound. Claire Cameron Band have entertained audiences with live performances at Limetree Festival, BOMFEST, 360 Club/Festival TV, PUNK, Leeds Festival Fringe, Leeds Digital Festival, 100 Club London, & Leeds Underground going down a storm. In 2011 CCB took to the stage as a full electric band on for their first London headline gig at 100 Club and were so well received they hit the headline slot again to kick start 2012 for Feedme Music’s January Future Rock night. They have performed live on the show and been interviewed by Alan Raw of BBC West Yorkshire Introducing on BBC Radio Leeds numerous times.  Claire Cameron Band supported the brilliant Carina Round at The Well, Leeds in September 2012, headlined at The Pit n Pendulum, Nottingham and toured the UK further in 2013!

The Album ‘Time Will Tell’

Time Will Tell’ marked the growth of the group into writing collectively and creating music as a fully fledged unit. With a raw storytelling narrative the album straddles the Gothic and singer songwriter genres, with nods to the metal musical sphere punctuating the music with powerful moments of light and dark. The band recorded with Neil Sadler, whose credits include working at Maison Rouge (Jethro Tull) with Laura Marling on her early recordings, and the acclaimed Blues Rock Guitarist Larry Miller, at No Machine Studios.

The first airplay of ‘Time Will Tell’ was on Thursday 20th September 2012 on Alan’s show for BBC Introducing, and again with Michelle Dalgety on her show for Yorkshire Music Collective on the same night.  Claire was interviewed by The Music Fix to mark the release and The Sheffield Star ran a competition to win signed copies of the CD.

‘Time Will Tell’ delivers forty minutes of female-fronted alternative rock with a melodic story-telling thread from start to finish.

Best described as ‘a mini rock opera’ by guitarist, Pete Nash, pour yourself a cold one and settle down to be enveloped by their new rock sounds. 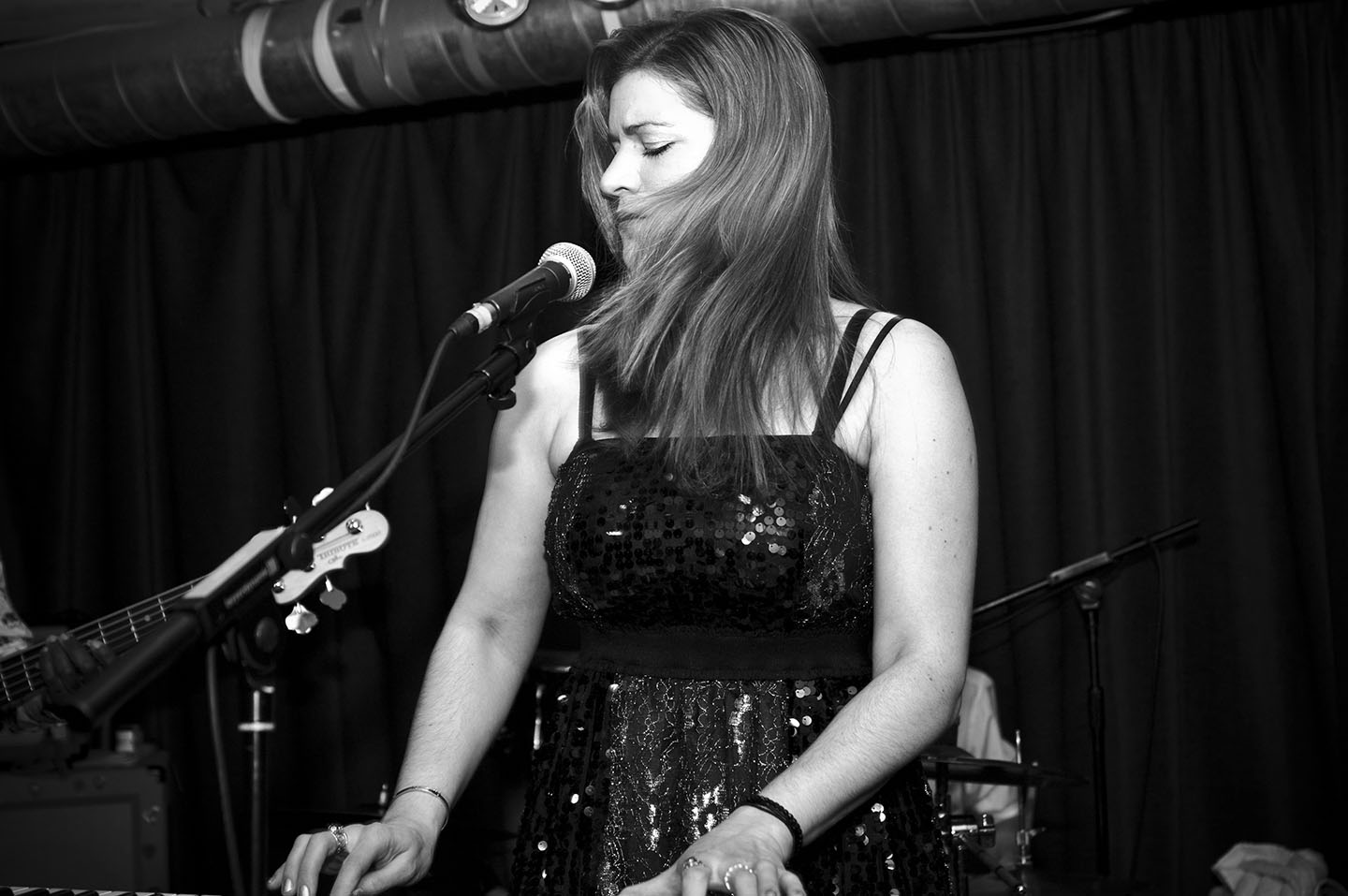 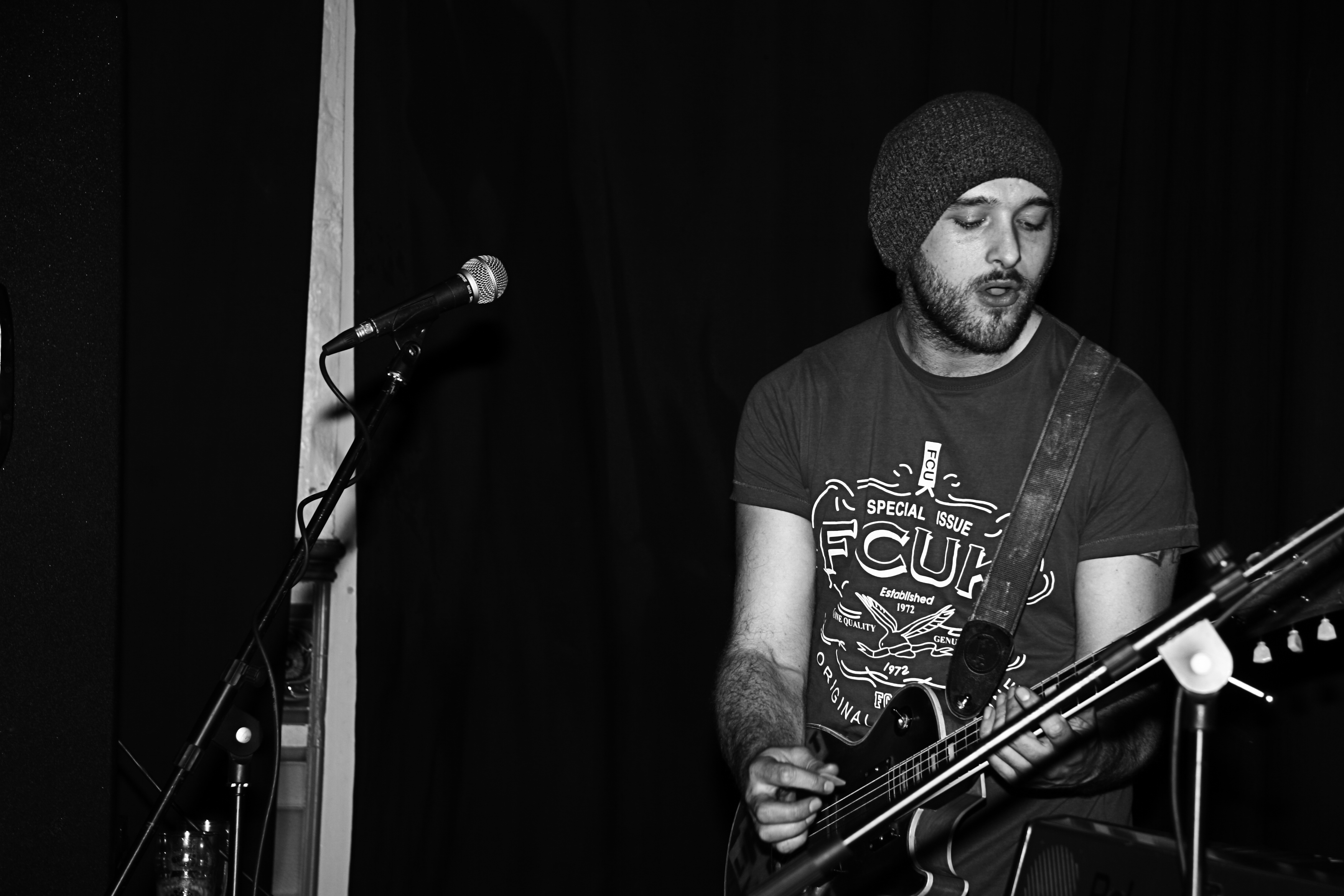 A life-long performer, Pete now has over 20 years experience on stage, giving him an assured and professional presence.  A multi-instrumentalist, Pete’s main skill is the guitar, which he plays with a well matured style mixing tasteful licks with talented virtuosity.

Pete graduated alongside Jim from Leeds College of Music where he sharpened his skills playing alongside numerous talented and experienced musicians in a wide variety of styles.   Prior to this, he gained 5 years experience as a sound engineer for one of Europe’s largest audio companies and he now puts the skills he learned there into practice with CCB.

As well as playing the guitar, Pete shares the lead and backing vocals, with a versatile voice capable of emulating the likes of Mark Knophler, David Bowie and Lenny Kravitz.  Outside the band Pete works on several other original projects, collaborating with some of Leeds’ best known unsigned artists. 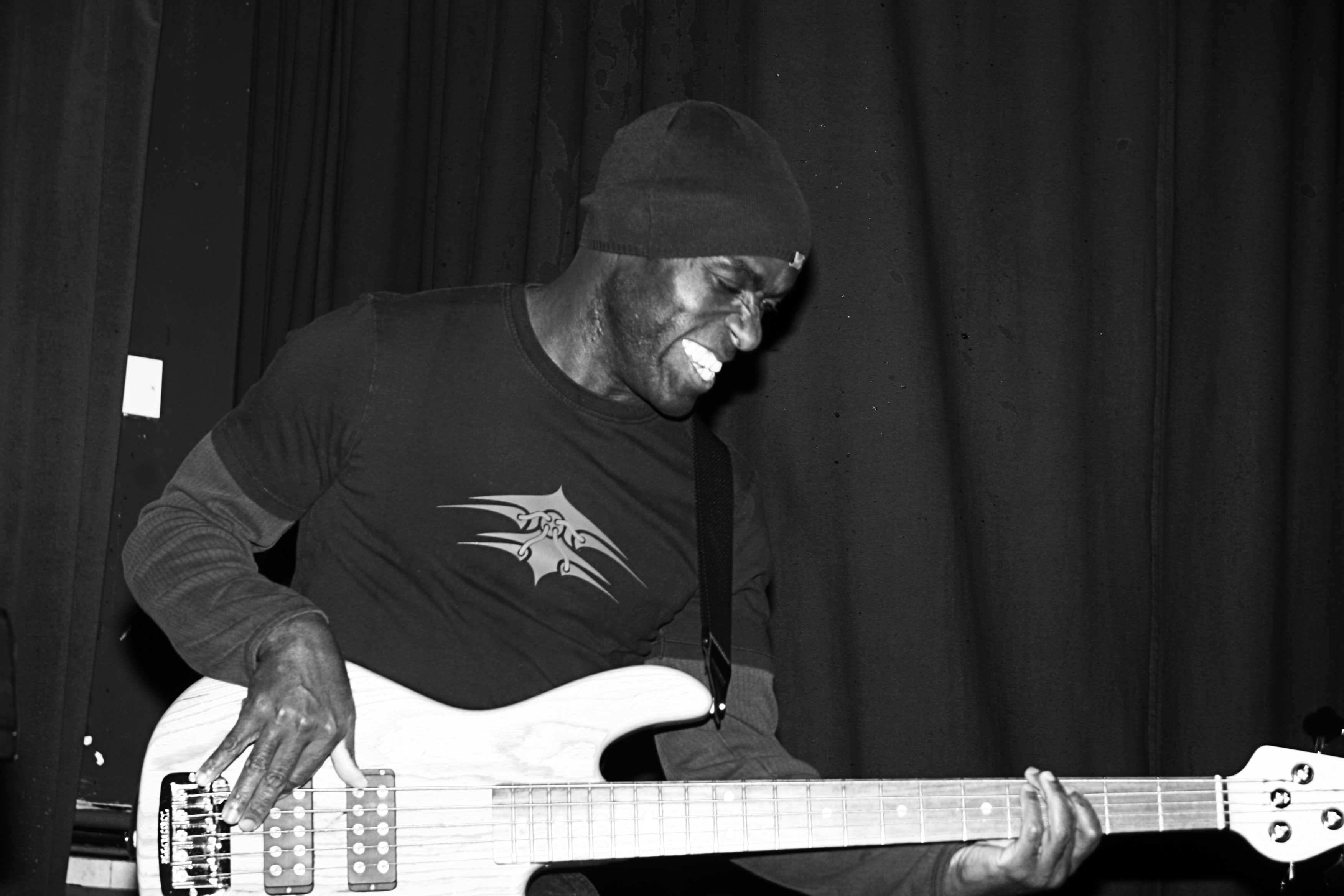 Mike James is everything you could want in a bassist and more!  A true professional he picks up grooving bass lines quicker than you can say James Brown and he stamps them with his own funky style and an infectious charisma.

Having played alongside the likes of Belinda Carlisle, Lisa Stansfield and many more he may well be the hardest working man alive, and as a result is extremely popular on the professional live music circuit.

Unlike many musicians who start their careers early on in life Mike was a little unusual in his approach to performing. He woke up one morning, listened to the track ‘Stomp’ by The Brothers Johnson and realised that being a bass man was what he was destined for.  This is what makes him a really special performer- within a matter of months of picking up a bass guitar and teaching himself how to make it sing he was touring with professional acts.

Now boasting over 25 years experience of playing his bass guitars all over the world Mike is a highly sought after musician and a true asset to Claire Cameron Band.  One of a kind it is our privilege to have Mike on board. 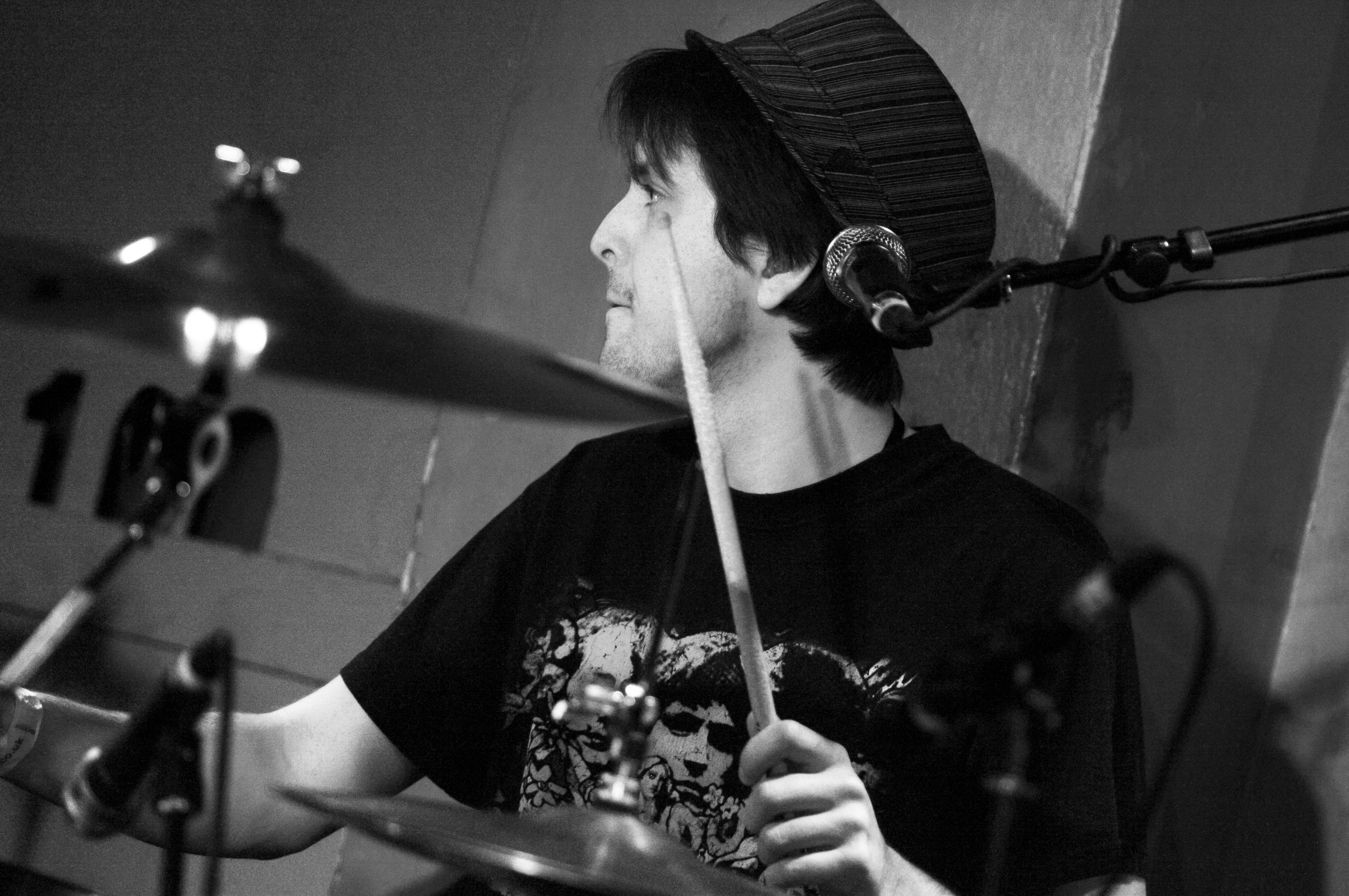 Since 2003 Jim has gigged hundreds of times with a multitude of different artists and projects across the UK.  Session drumming on a variety of original tracks covering genres from pop to electronica has helped shape him into the adaptive performer he is today.  A graduate from the prestigious Leeds College of Music, Jim holds a first class degree in Popular Music and his skill and versatile playing is the rhythmic backbone of Claire Cameron Band.  As well as providing the beats to dance to Jim arranges and notates music and mixes the sound for our stripped back acoustic sets.

When he’s not hitting the skins live on stage Jim teaches percussion for Leeds City Council in schools and music centres.  Not just a sticks man; Jim also sings backing vocals, plays the congas and is a keen composer.

“ Angular, challenging passages are skillfully built into the songs which often swirl around Claire's outstanding voice. Pete Nash's guitar is always inventive and varied in tonality and technique, but always musical and always at the service of the songs. The same can be said of the experienced bassist, Mike James whose unfussy, magical bass meshes... continue reading ”