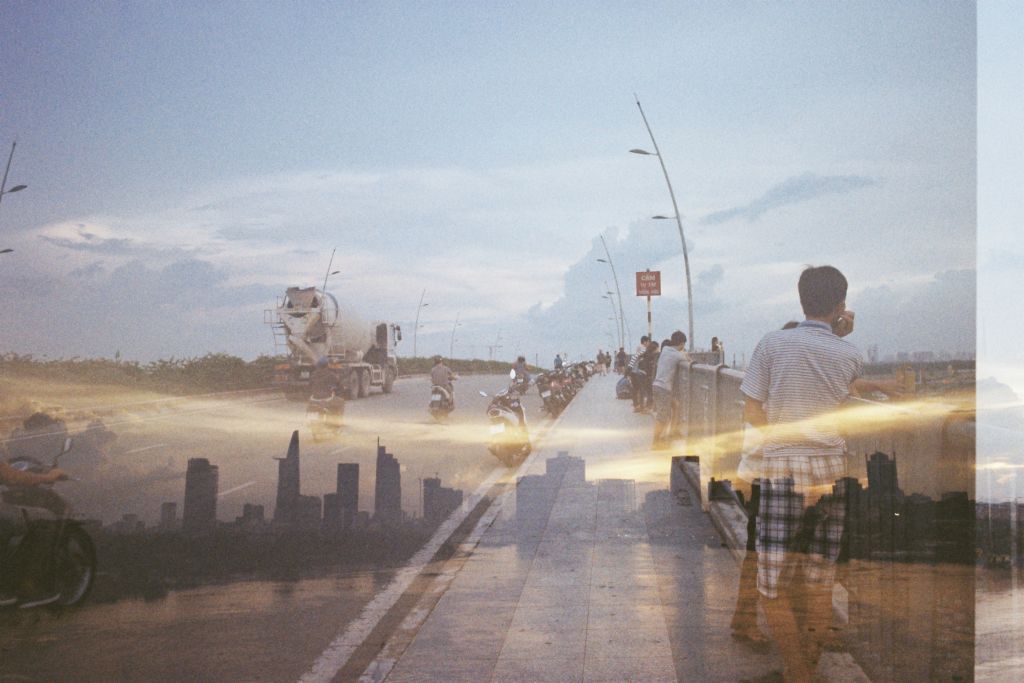 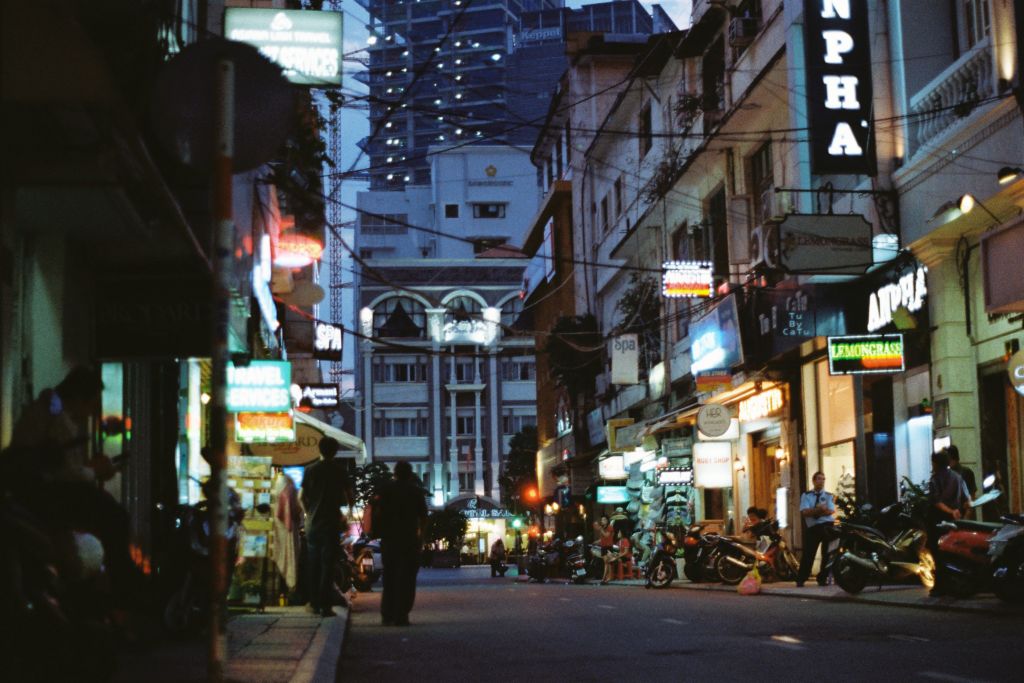 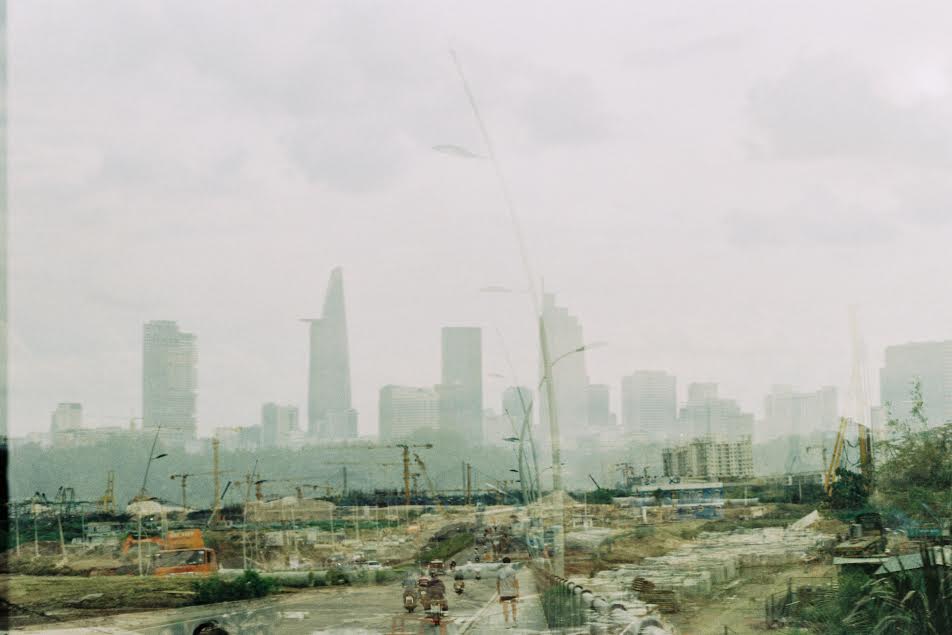 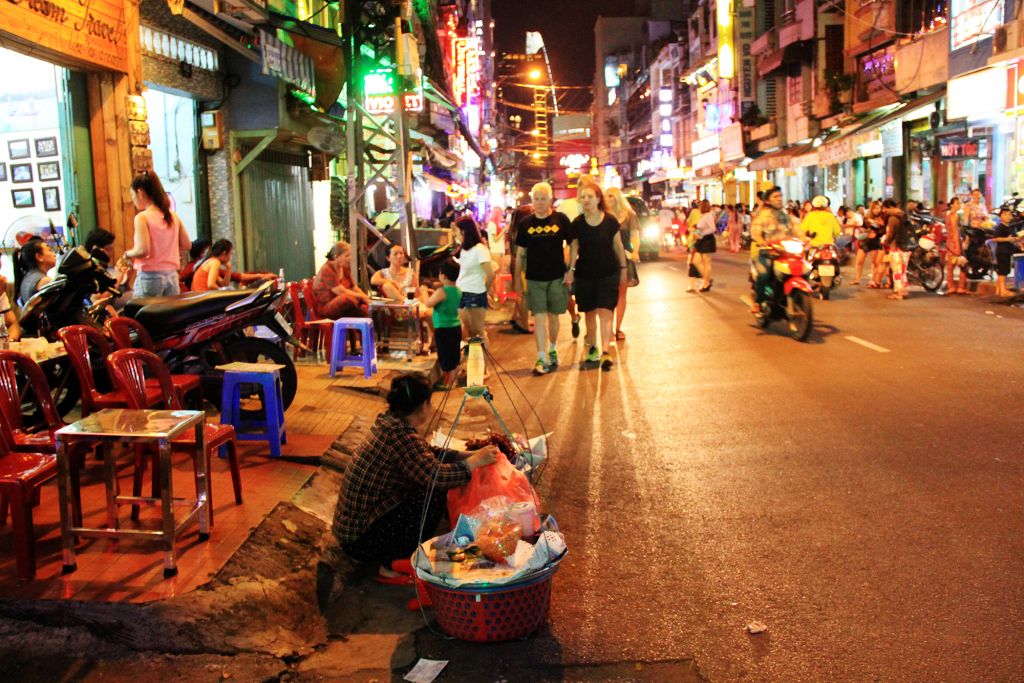 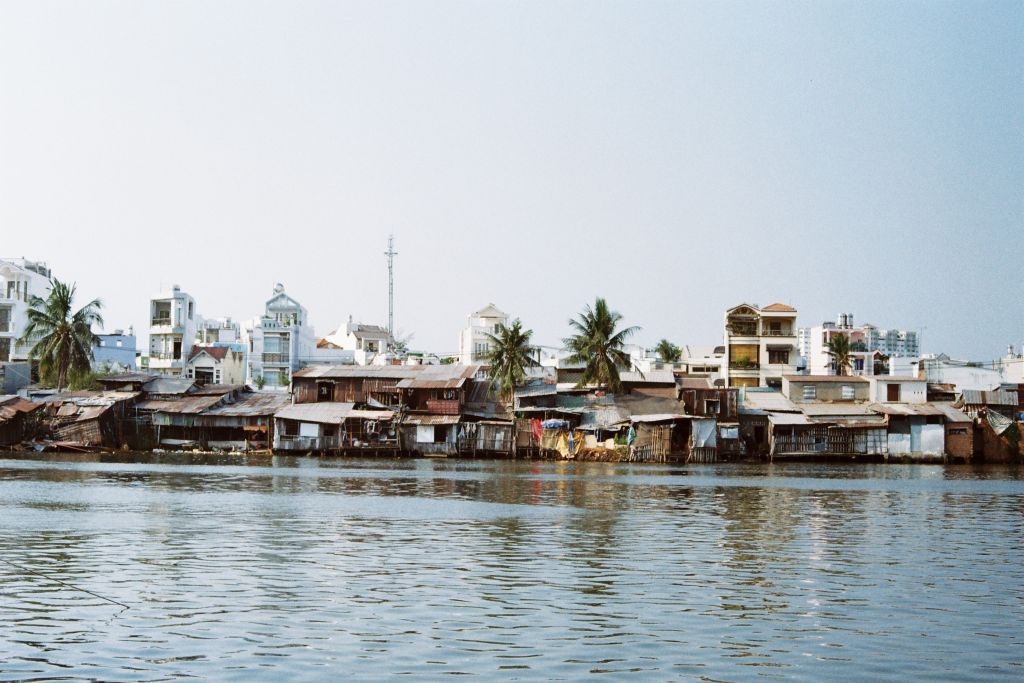 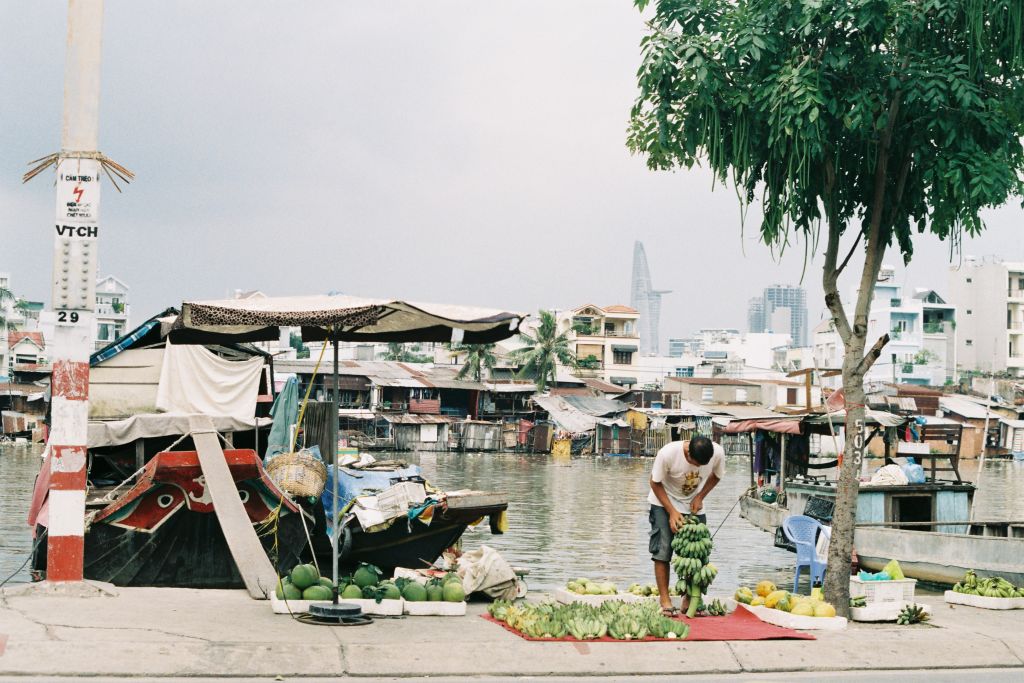 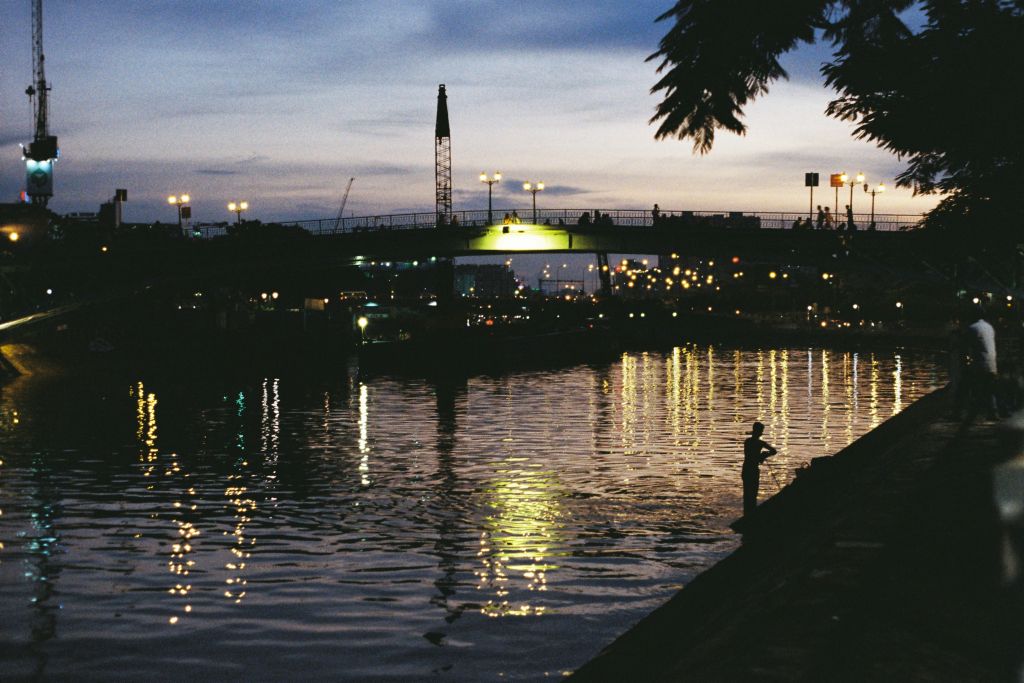 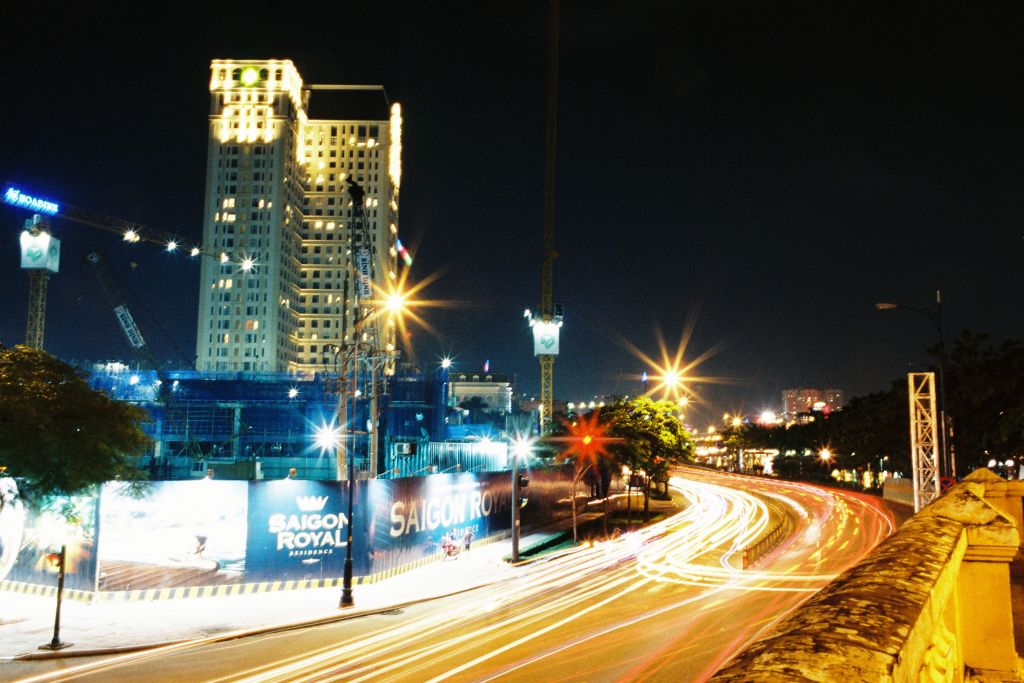 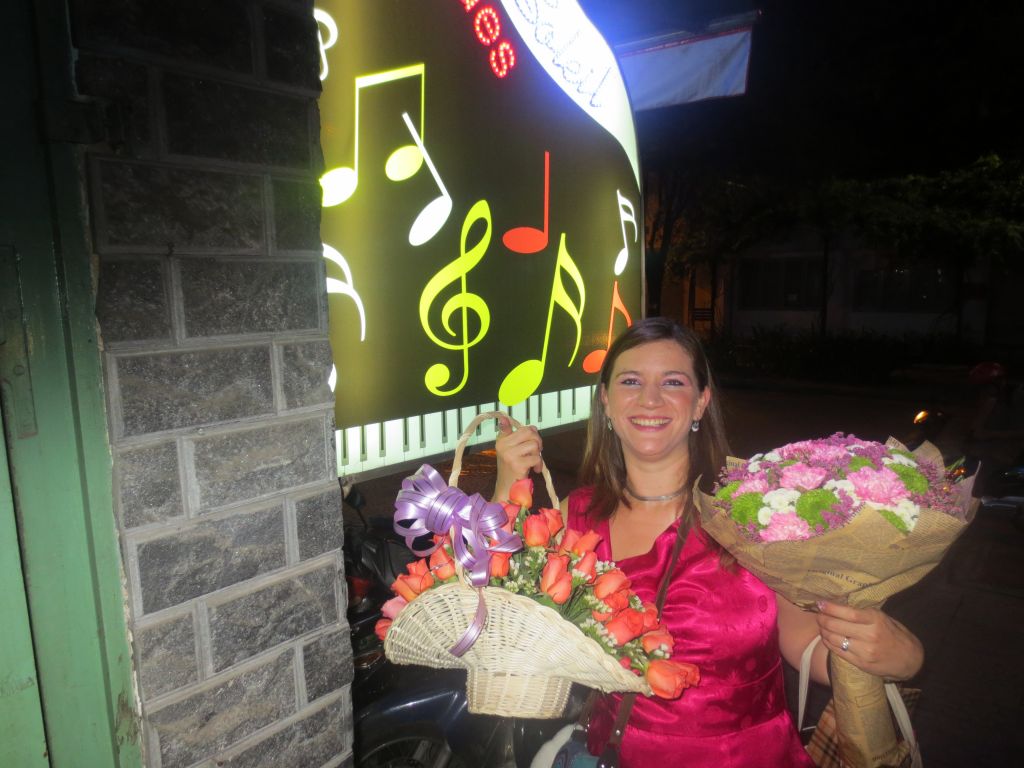 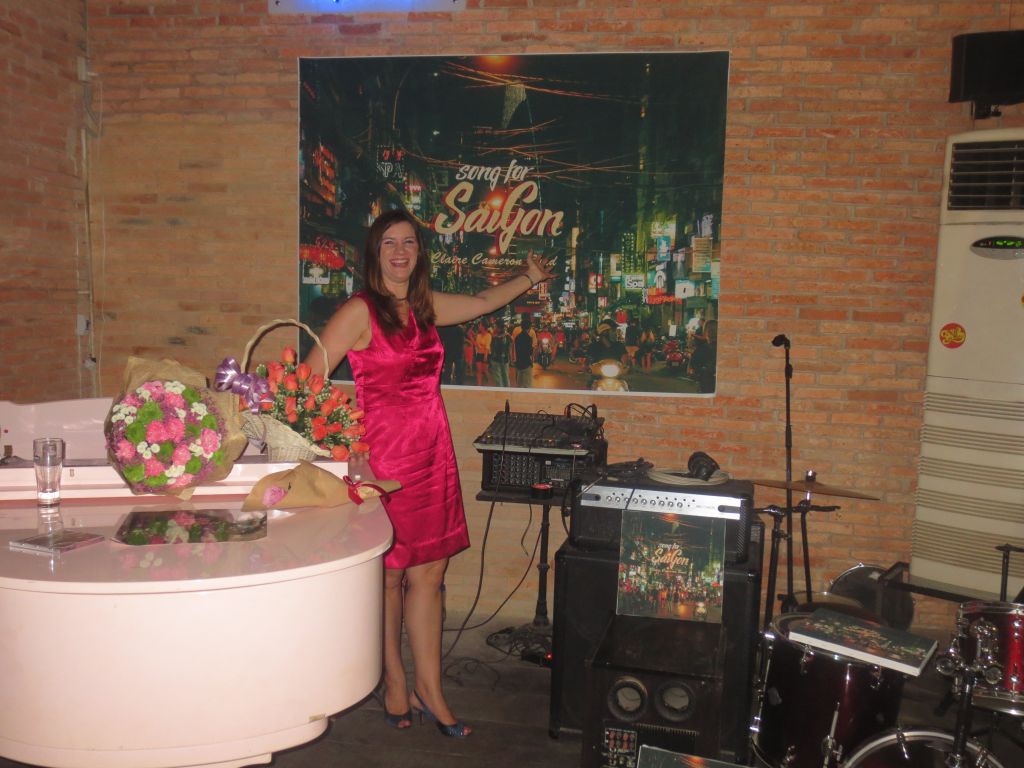 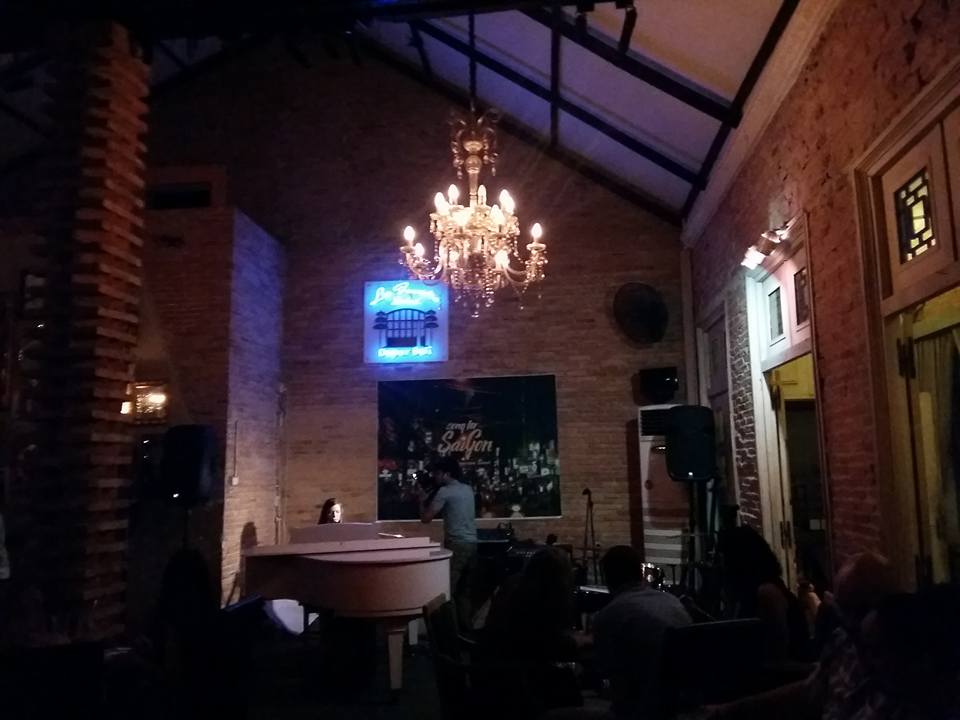 It was great to be asked by the Yorkshire Post to give them my thoughts on balancing life as a musician (as Claire Cameron) with a day job at a busy marketing agency (as Claire Hunter-Smith). Having an alter ego surely needs to become a song at some point….

‘After some frustrating experiences at ‘pay to play’ gigs, where we only got to perform for a three-minute slot sometimes, I took a step back and realised that the only real way to grow your audience is to be truly a part of the community you serve. A band in the unsigned music scene has to support the local community and give something back, you can’t just expect a captive audience to land in your lap and love your music because you do……Happily, I’ve also become friends with many brilliant people through the music scene, and I love being surrounded by artists and inspiring minds. It’s a huge commitment; but totally worth it for the thrill of musical performance.’